(2015) REPORT ON THE FORCED DISPLACEMENT SITUATION 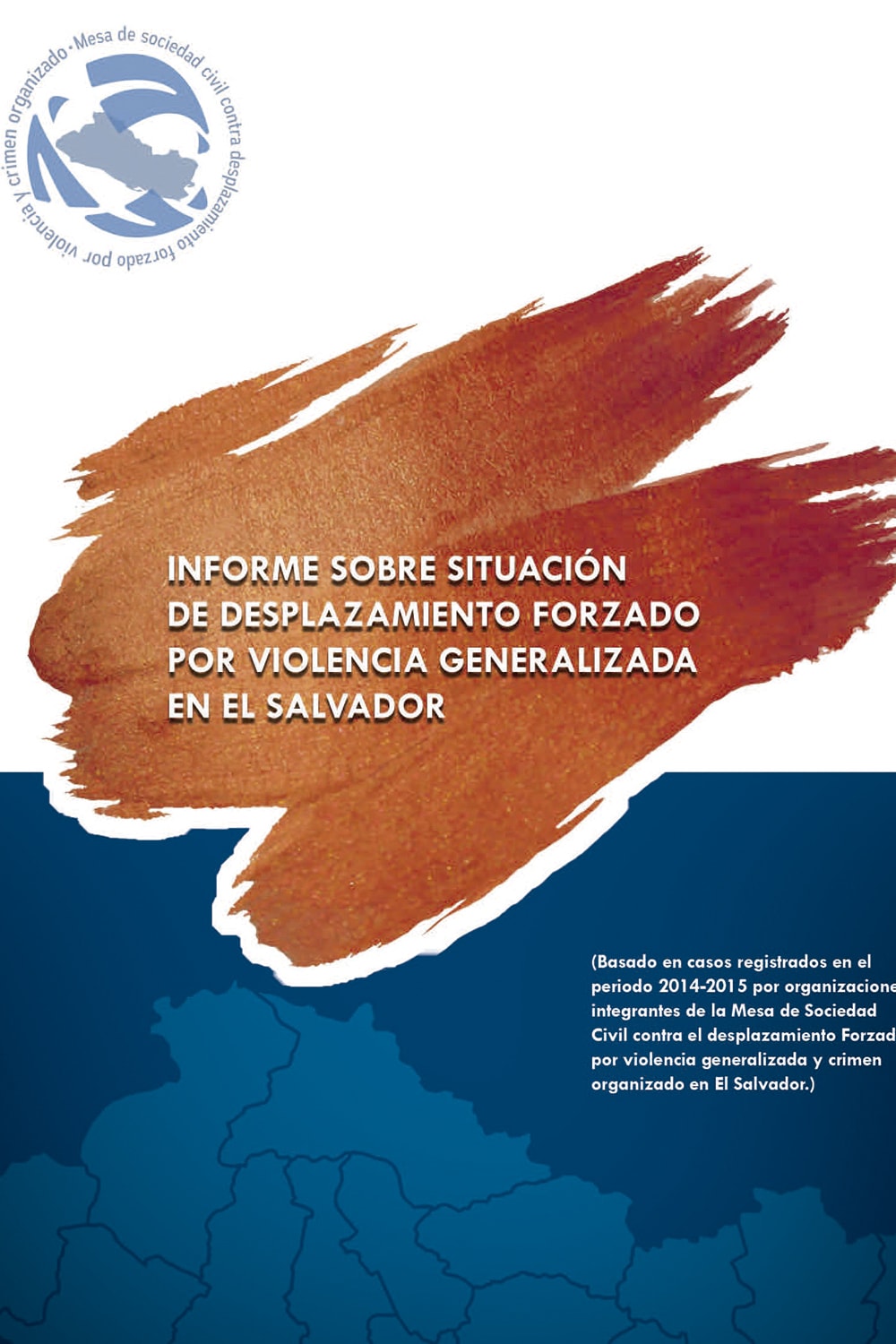 El Salvador closes 2015 as the most violent year in its recent history, with 70 percent more homicides than in 2014. According to a preliminary balance of the National Civil Police and forensic authorities, in 2015, no fewer than 6,670 homicides were registered, surpassing the 3,912 cases registered in 2014 and practically equaling the figure of 1983 when the country was in the midst of a civil war (1980-1992) and had a little more than 7,000 homicides. With a rate of 90 homicides per 100,000 inhabitants, El Salvador remains at the top of the world’s most violent countries. This rate represents the highest number of homicides in the 24 years since the civil war. The high levels of violence are attributed to the activities of groups related to gangs and organized crime. However, actions perpetrated by state agencies, such as the National Civil Police and the army, institutions mostly denounced for human rights violations before the Ombudsman office of El Salvador, are also pointed out as responsible of violent events, although on a lesser scale but in an ascending behavior.

Given the above situation and in the absence of comprehensive and efficient programs to care for victims, social and non-governmental organizations promote, with many limitations, initiatives to care for victims affected by violence, mainly those who suffer from forced displacement. These victims flee from their homes, against their will and safeguarding their life and integrity, to another place that often does not provide adequate conditions, and the family has to separate, increasingly detaching themselves from the social fabric to which they belong.

The world report for 2014 released by the Norwegian Refugee Council estimated that approximately 289,000 Salvadorans were in a condition of forced displacement within the country. In the period between August 2014 to December 2015, the Civil Society Working Group against Forced Displacement due to Generalized Violence and Organized Crime in El Salvador has registered assistance provided by 7 of its member organizations to 146 specific cases that represent 385 people, 97 children under 12 of age, and 141 adolescents. Of the 146 cases registered, 19 forced displacements have been caused by actions of the Armed Forces, and 8 forced displacements by actions of the National Civil Police, which had not been reflected in months before the recorded period.

To date, the Salvadoran State does not officially recognize the problem of forced displacement in El Salvador. Failure to recognize the phenomenon turns invisible the serious situation that people affected by this problem go through and makes it difficult to design and implement public policies and programs for this specific profile of victims. The lack of specific comprehensive programs for victims forcibly displaced by generalized violence constitutes a violation of their human rights, particularly their right to receive assistance and protection.