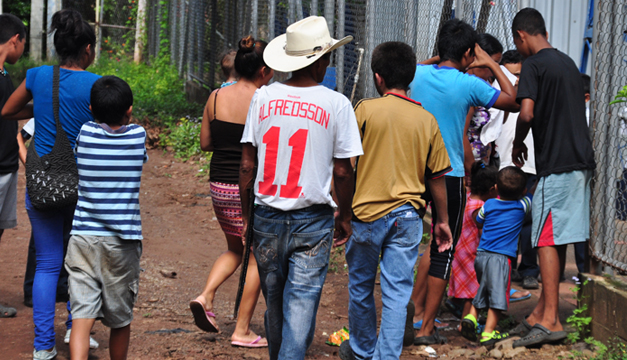 675 minors and youth fled their homes due to violence

The data from the latest Cristosal report demonstrate that youth between the ages 15 and 19 are a group considered at risk of being a victim of lethal violence.

A Generation Without Return is the title of a Cristosal report that indicates that at least 675 children, adolescents, and youth, up to 25 years of age, were forced to leave their homes due to violence between January 2016 and March 2018.

The statistics indicate that only in 2016, 251 youth were displaced from their places of origin, and the following year, the phenomenon increased to 360. This year, only in three months, Cristosal has assisted 64 children, adolescents, and youth in the condition of forced displacement.