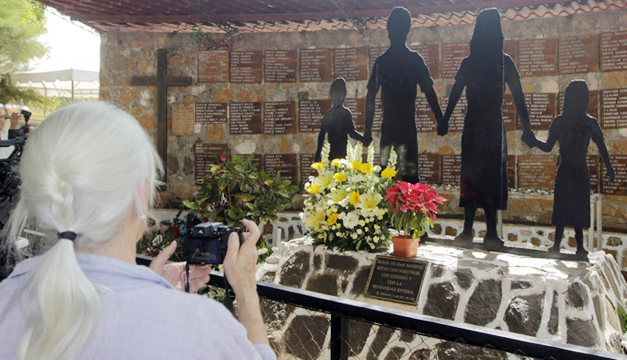 The private lawyers of the El Mozote case asked the Attorney General’s Office to investigate the criminal proceedings against 18 soldiers accused of seven crimes, including murder, aggravated rape, deprivation of liberty, violation of residence, robbery, aggravated damage, and specially sanctioned ravages, acts of terrorism, and preparatory acts of terrorism; all sanctioned in the Penal Code that was in force from 1973 to 1993.

The complaint of Tutela Legal “María Julia Hernández” indicated this morning that the Attorney General’s Office has not carried out any diligence in the criminal process, despite the fact that the judge has invited them to do so.