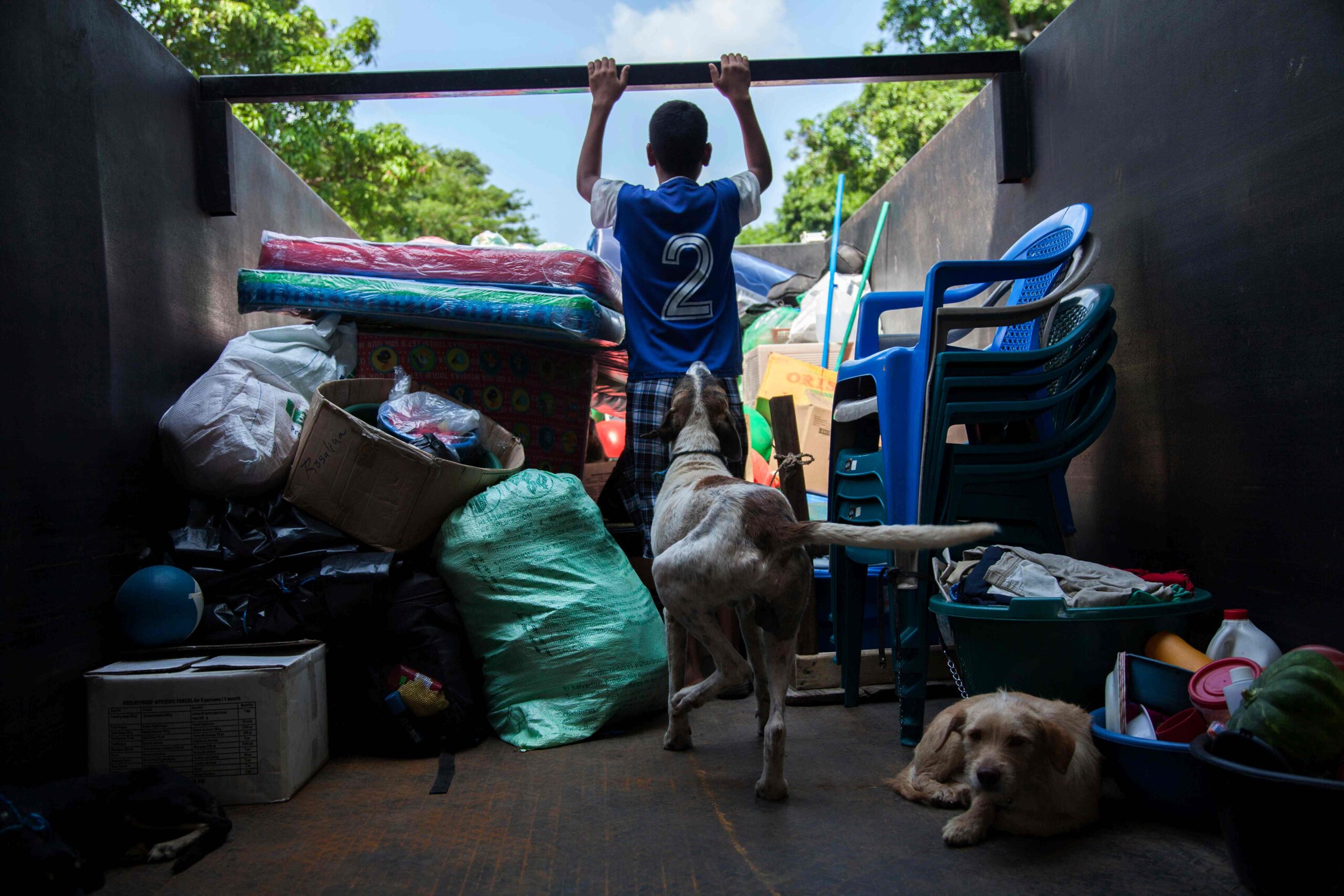 Demanding the Legislative government to review the Law on forced displacement

This morning, authorities from the Ministry of Justice and the National Council for Children and Adolescents (CONNA) demanded the Legislative government review the draft laws to protect forced displacement victims.

In an interview on channel 21, the director of CONNA, Zaira Navas, stated that having a legal framework to protect the Salvadoran population from internal forced displacement is compulsory.

“Until now, what we have had is protection for victims and witnesses, but these laws are focused on protecting victims of processes that have already been prosecuted, and not people who are victims of forced displacement,” Navas explained.

Navas explained in 2017 a ruling of the Constitutional Chamber of the Supreme Court of Justice asking the State to assist the victims of forced displacement, ignoring that the country does not have a legal regulatory framework to address this phenomenon.

In this sense, she stated that there are already three bills in the Legislative Assembly, which the Legislative government has not yet discussed. These draft bills are focused on protecting victims of violence and forced displacement.

The three projects are in the Legislative Assembly: one was presented by the Ministry of Justice and Public Security, another by the Executive Technical Unit of the Justice Sector (UTE), and another by CRISTOSAL, a Human Rights Organization.

“Today, the institutions that make up the protection system for women or children have mechanisms to protect our children, but family groups that have suffered violence due to forced displacement are not covered,” Navas said.

Therefore, they demand that the Legislative Assembly expedite the review of the draft of the Special Law for Comprehensive Care to Victims of Violence.

The Vice Minister of Justice, Raúl López, said that the main problem is that the victim is afraid to report in these cases. However, now with this Law, the situation of comprehensive protection would be different.