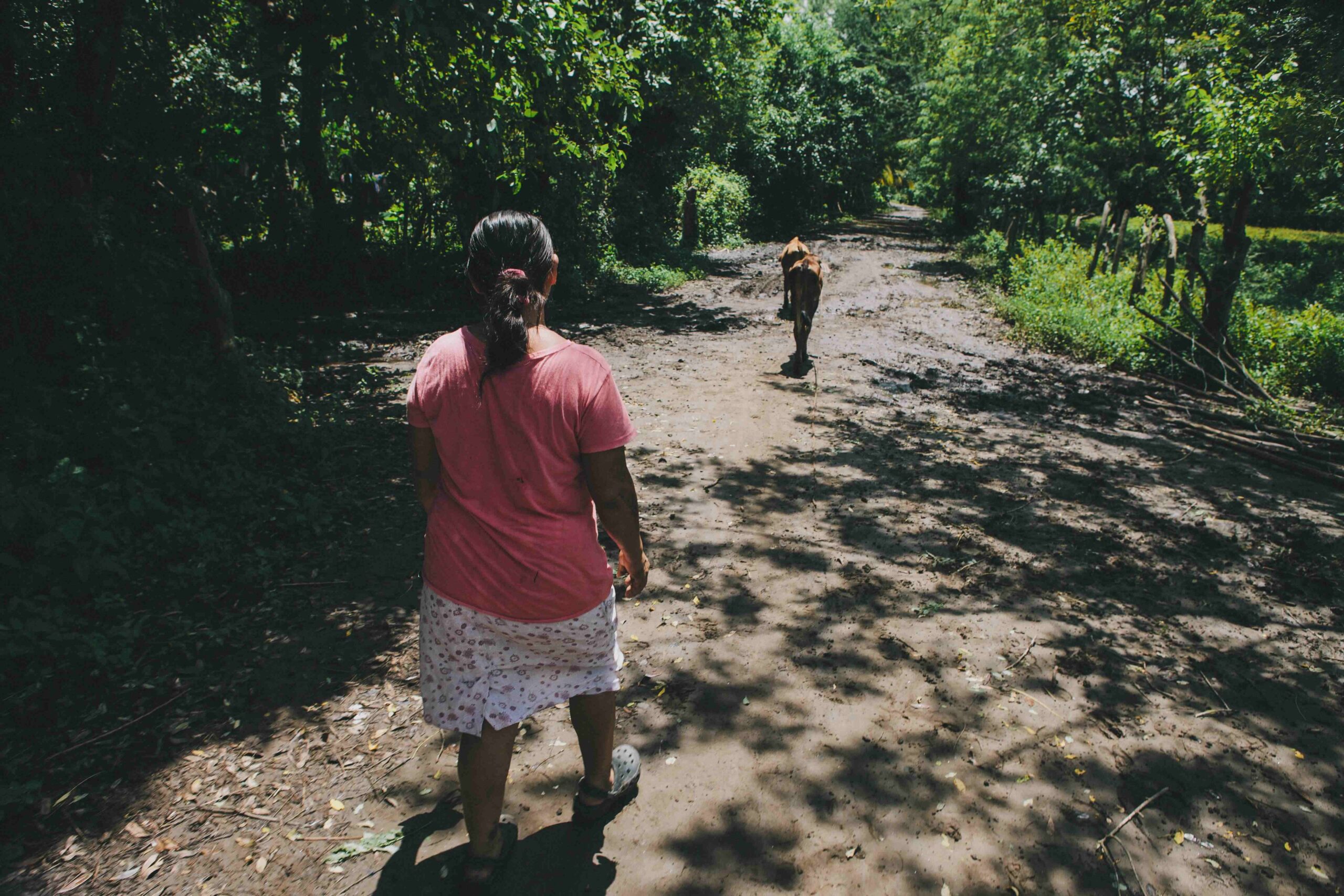 San Salvador, Jan 9 (EFE) .- Criminal violence in El Salvador forced more than 235,700 people to forcibly displace during 2018, according to a national survey by the Jesuit Central American University (UCA) released today. The study, accompanied by the Central American human rights organization Cristosal, indicates that 5.2 percent of the country’s adult population had to “change their place of residence” to protect themselves “from a threat or act of violence in the recent year.” This percentage is similar to that registered during 2017 by the University Institute of Public Opinion of the UCA (Iudop) and higher than the 4.9 percent computed in 2016.

The study stipulates that more than 85,300 displaced people have considered “moving to another country,” and 51.8 percent of them consider moving to the United States as an alternative, 13.3 percent to Europe, and 8.3 percent to Canada. On the other hand, the UCA survey indicates that 5.8 percent of the population has a relative or acquaintance who is a minor and who had to change schools due to “threats or other acts of violence.” According to calculations of Cristosal, who designed the survey, this percentage represents more than 122,000 children and adolescents who had to change their study center due to crime.

The data collected in this study is superior to that presented by the office of the United Nations High Commissioner for Refugees (UNHCR) in the Central American country. The head of said office in El Salvador, Elisa Carlaccini, assured in November 2018 that one third of the 250,000 internally displaced persons in Central America as a result of the violence are from El Salvador. The agency representative pointed out that a joint study with the Ministry of Justice “estimates that 1.1 percent of the Salvadoran population has been forced to move” between 2006 and 2016, a percentage that represents more than 70,000 people. The regional office for Monitoring Forced Displacement of Cristosal, Rina Montti, highlighted during the presentation of the study that 92 percent of the population “is recognizing that it is very important to issue special legislation” that includes “comprehensive care programs for victims.” Cristosal presented a bill to Congress in August 2018 to “guarantee and enforce” the human rights of victims of forced displacement, mainly caused by gangs.

The original article in Spanish can be accessed through the link below: https://www.telemundo51.com/noticias/mundo/El-Salvador-violencia-deja-mas-de-230-mil-desplazados-504116391.html