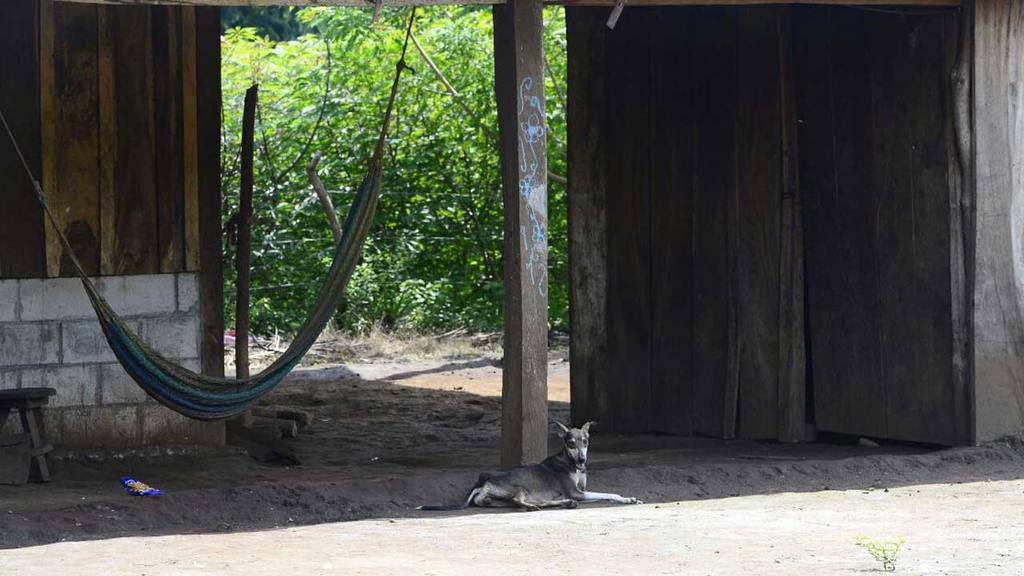 Forced displacement increased in the first quarter of 2018, according to Attorney for the Defense of Human Rights of El Salvador (PDDH)

The deputy prosecutor, Gerardo Alegría, said today that they have assisted an average of 12 cases per month, but last year they assisted only 7 per month.

The deputy attorney of the Office for the Defense of Human Rights (PDDH), Gerardo Alegría, said today that the institution has assisted 38 cases of forced displacement in the first quarter of 2018, which points to an average of 12 per month, surpassing the 7 per month that the institution assisted the year before. Most of the victims, he said, are women.

Alegría was invited today to a public forum together with the Minister of Security and Justice, Mauricio Ramírez Landaverde; Jorge Pereza, head of the International Mission for Migration (IOM) El Salvador; and Celia Medrano, Director of Programs of the Cristosal Foundation, within the framework of the presentation of the annual report on forced displacement of said foundation, corresponding to the year 2017.

The study reveals that, compared to 2016, the problem has increased by 53%. Last year, 701 victims were identified among 186 families. The causes mentioned by the victims include the following: gangs, 96%; the Police and the Armed Forces, 15.1%; unknown (perpetrators whom the victims did not identify), 7.5%; and organized crime, 2.7%.

Ramírez Landaverde said that the Police is the institution that continues to respond to 80% of the complaints of forced displacement, but he also recognized that state agents are involved in it, and some victims lack trust to report the issue. These elements, he said, should be subjected to disciplinary processes.

“There are members of the Police and the Armed Forces who are the cause of these cases. We have cases, civil society has more, and thus, the fear of the victims is completely understandable,” he said, and he urged a better articulation of institutions to provide assistance to the victims.

For the government official, the media “sell the image” of the Police as the one that helps people carry their belongings when they are displaced from their places of residence, but there are cases, such as the one from El Castaño canton, in Caluco, Sonsonate, where families have only been able to return to their homes after the perpetrators have been captured.