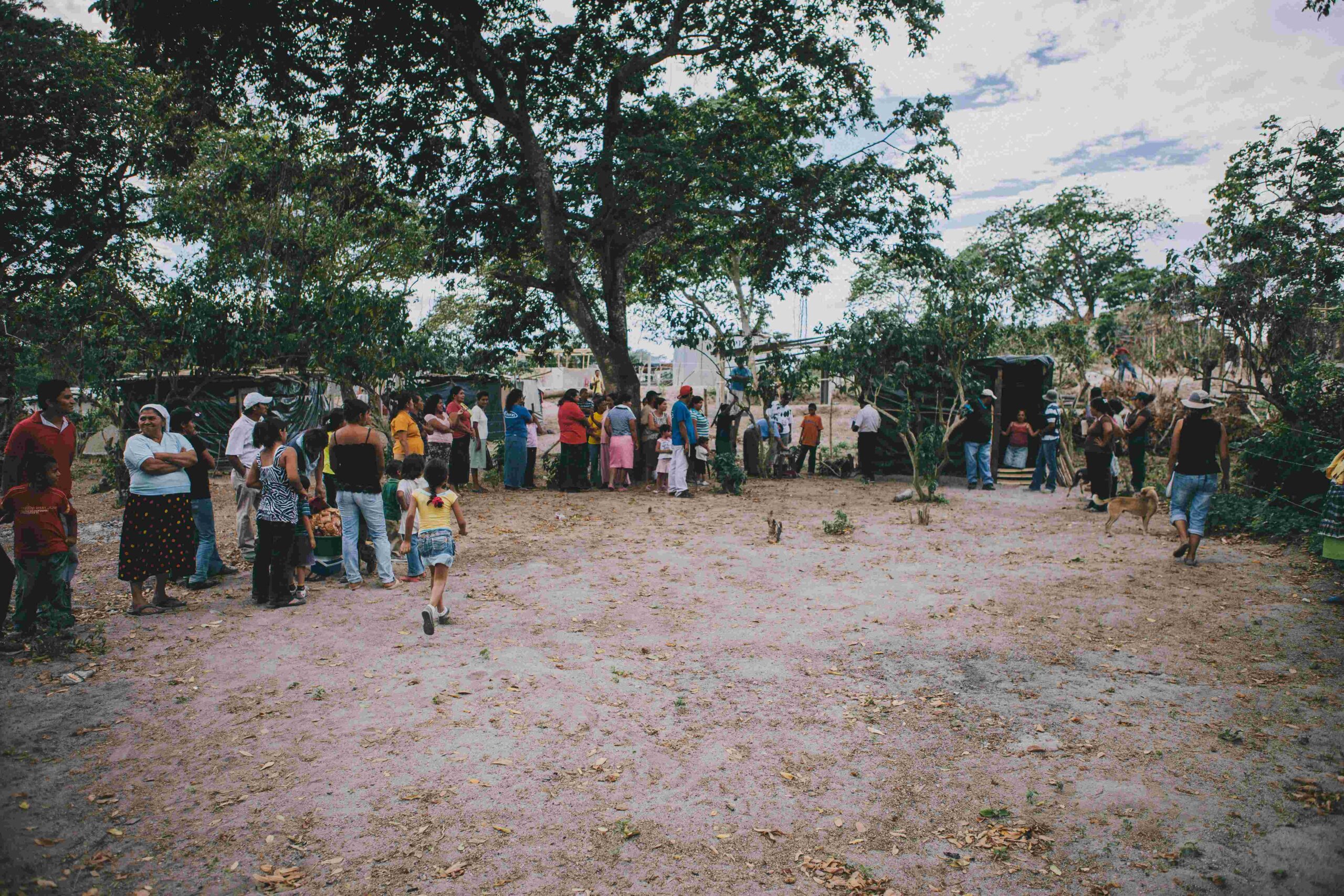 New government will recognize forced displacement due to violence

The vice-president-elect, Félix Ulloa, said that the new government has an obligation to confront the phenomenon of forced displacement due to violence, which affects hundreds of Salvadorans who are fleeing their homes, mainly from gangs.

“As a new government, we have not only the moral obligation to face the problem but also a legal and judicial obligation because it is a sentence,” Ulloa said.

The vice president refers to a ruling of the Constitutional Chamber of the Supreme Court of Justice, which ordered the State to recognize forced displacement due to violence through specific regulations, in addition to assisting the victims, to recover the territories dominated by gangs and investigate reported cases.

To legislate, the Chamber gave a period of six months, which expired on January 13, 2019, and by that date, the Legislation Commission had still not scheduled a discussion of the issue. The aforementioned Commission has three draft bills on displacement that have not been studied.

The current government has recognized the existence of the phenomenon, after a long journey during which they referred to it as internal mobility and argued that its causes “were multi-causal.” Ulloa pointed out that the phenomenon has been made invisible “on purpose.”

“This problem has been dealt with; first, to make it invisible; then, to try to refuse it; later, after pressure from civil society, they began talking about it; and lately, they are talking about it in a rushed and probably very superficial way,” said Celia Medrano, Cristosal’s director of regional programs. The statements were given during the presentation to the new government of the report on forced internal displacement due to generalized violence on the rights of children and adolescents in El Salvador.