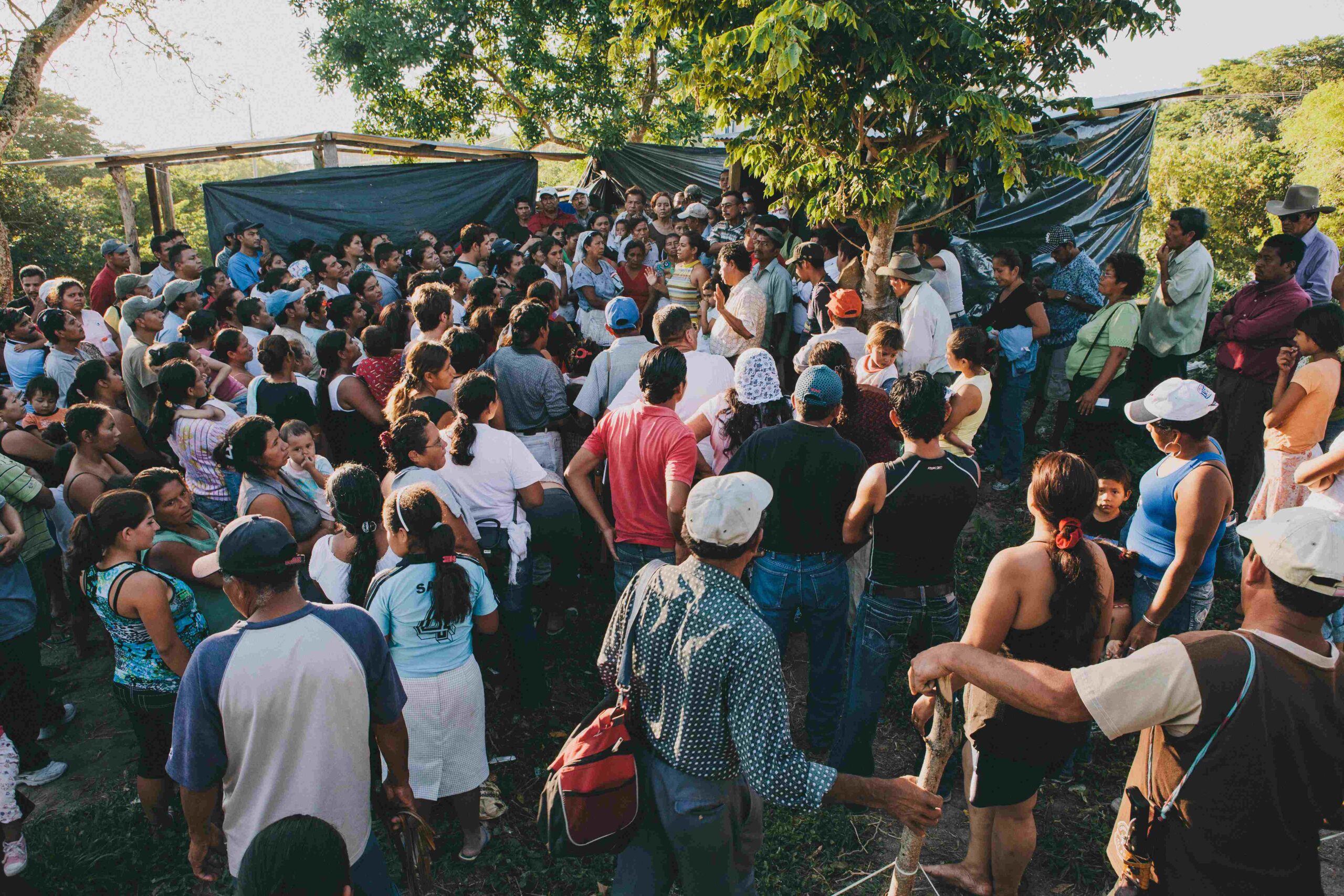 This signing is due to the constitutional mandate to ensure the respect and guarantee of human rights and the supervision of public actions towards people when they transcend borders and require the activation of international protection mechanisms.

The Ombudsman for the Defense of Human Rights, Raquel Caballero de Guevara, signed a Letter of Understanding with the National Office of the United Nations High Commissioner for Refugees (UNHCR) in El Salvador, represented by Elisa Carlaccini.

The Office for the for the Defense of Human Rights in El Salvador (PDDH) and UNHCR will develop joint research, projects, training, and activities on issues related to: the protection of refugees, applicants for refugee status, stateless persons, victims of internal forced displacement, and other people with specific protection needs.

In addition, the Letter of Understanding includes the promotion of policies for the prevention of forced displacement and for the protection of people displaced due to social violence caused by national and transnational organized crime, by gang groups, and other actors linked to situations of violence.

The Letter of Understanding will focus particularly on victims with specific protection needs, such as refugees, asylum seekers, internally displaced persons, and returnees.

“Special attention will be given to the protection of groups in vulnerable conditions such as women, children and adolescents, victims of abuse, human trafficking, people from the LGTBI community, and human rights defenders,” explained the press release issued by the Procurator’s Office.

The head of the UNHCR Office in El Salvador highlighted the pioneering role that the PDDH has had on the issue of forced displacement and highlighted the leadership of the Ombudsman Raquel Caballero de Guevara, acknowledging that it was the Ombudsman who “exposed the issue of forced displacement to the highest level in the public agenda for discussion and, above all, for the definition of an effective response to this situation.”