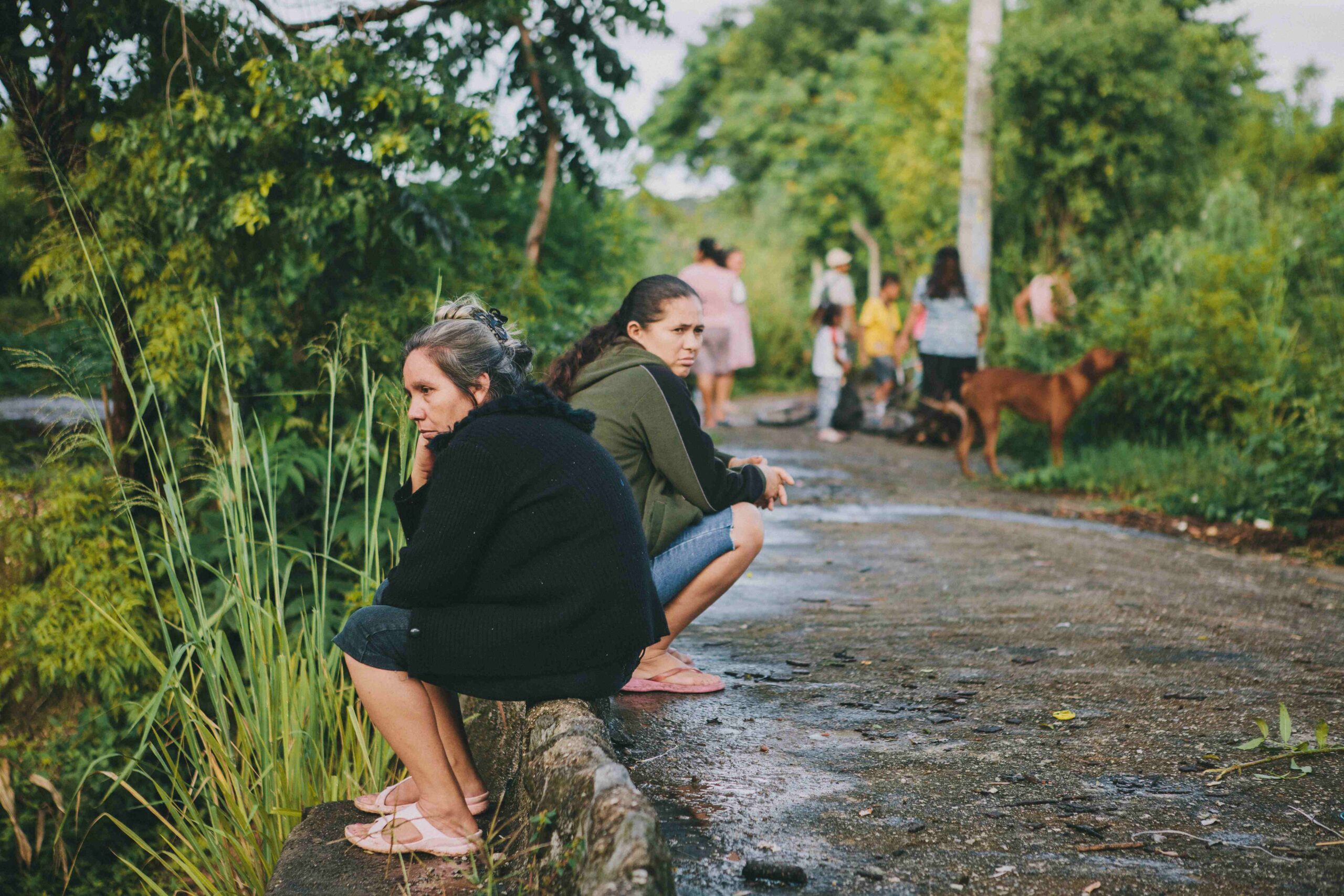 Salvadoran candidates maintain a “divorce” with victims of violence

San Salvador, Jan 12 (EFE). – The aspirants to govern El Salvador, one of the countries in the world most punished by violence, maintain a “divorce” with the victims of crime, a situation that is reflected in the absence of proposals for their comprehensive care, activist Abraham Ábrego said in an interview with EFE. “In general terms, the issue of victims is not very reflected in the speeches or in the government plans” and that “seems to us a serious omission,” said Ábrego, Director of Victims’ Assistance of the Central American organization Cristosal.

The expert pointed out that “there is still this divorce between the political parties and the population that suffers the consequences of violence,” mainly with the victims of forced displacement, a phenomenon that is only recognized in the State by the Constitutional Chamber of the Supreme Court of Justice. A survey by the Central American University (UCA, Jesuit), which was carried out jointly with Cristosal, identified more than 235,700 adult victims of forced displacement, mainly caused by gangs, and, to a lesser extent, by the security forces.

According to Cristosal’s calculations, about 122,000 children and adolescents also had to change their center of studies due to some violent event or threat. “Not recognizing the issue of victims is a trend that has been in Salvadoran history; it is regrettable because we thought that in recent years there had been a greater awareness,” said Ábrego. The expert from Cristosal, the civil organization that has worked the most on the issue of forced displacement in recent years in El Salvador pointed out that this “divorce” is due, in the case of the ruling party, to the debt that the Government owes to the victims. “In the case of the ruling party, this happens because they do not want to recognize the evident lack of protection and a pending debt, and in the case of other candidates, it happens because they are far from the victim population,” he stressed. He explained that these two factors are worsened by the fact that the candidates are “engrossed” in “finding the population to convince them to vote, but not so much to see what their needs are.” “If you go to any community, you will find many victims,” and the candidates have “a vision that is not focused on the needs of citizens, because we are a very violent country that generates many victims, and thus, this should be a national priority,” he said.

The expert added that this vision of the candidates to the Executive power is far from the opinion of the majority of Salvadorans, who “believe that displaced people must be protected.” The aforementioned UCA survey indicates that 92 percent of the population “is recognizing that it is very important to issue special legislation” that includes “comprehensive care programs for victims,” ​​as explained by a Cristosal representative during the survey’s presentation on January 9.

Despite the distance that the candidates have kept with the victims of violence, Ábrego stressed that there is “some progress made” by the Executive Government of Salvador Sánchez Cerén of the Farabundo Martí National Liberation Front (FMLN). He explained that the Government made a “correction” to a bill on victim care prepared by the Ministry of Security by including “a chapter on displacement.” “It is still in the Presidential House; political will needs to be specified when presenting it to the Legislative Assembly, but at least we have seen progress,” since “apparently, they have begun recognizing displacement,” said Ábrego. Most of the polls published in El Salvador give the lead to the candidate of the right-wing Gran Alianza por la Unidad Nacional (Gana) and former FMLN member, Nayib Bukele, and put the opposition Alianza Republicana Nacionalista (Arena, right wing) in second place, which is running with businessman Carlos Calleja. Former Foreign Minister Hugo Martínez, from the former FMLN guerrilla, occupies the third place in view of the elections happening next February 3, elections in which his party seeks a third consecutive term.