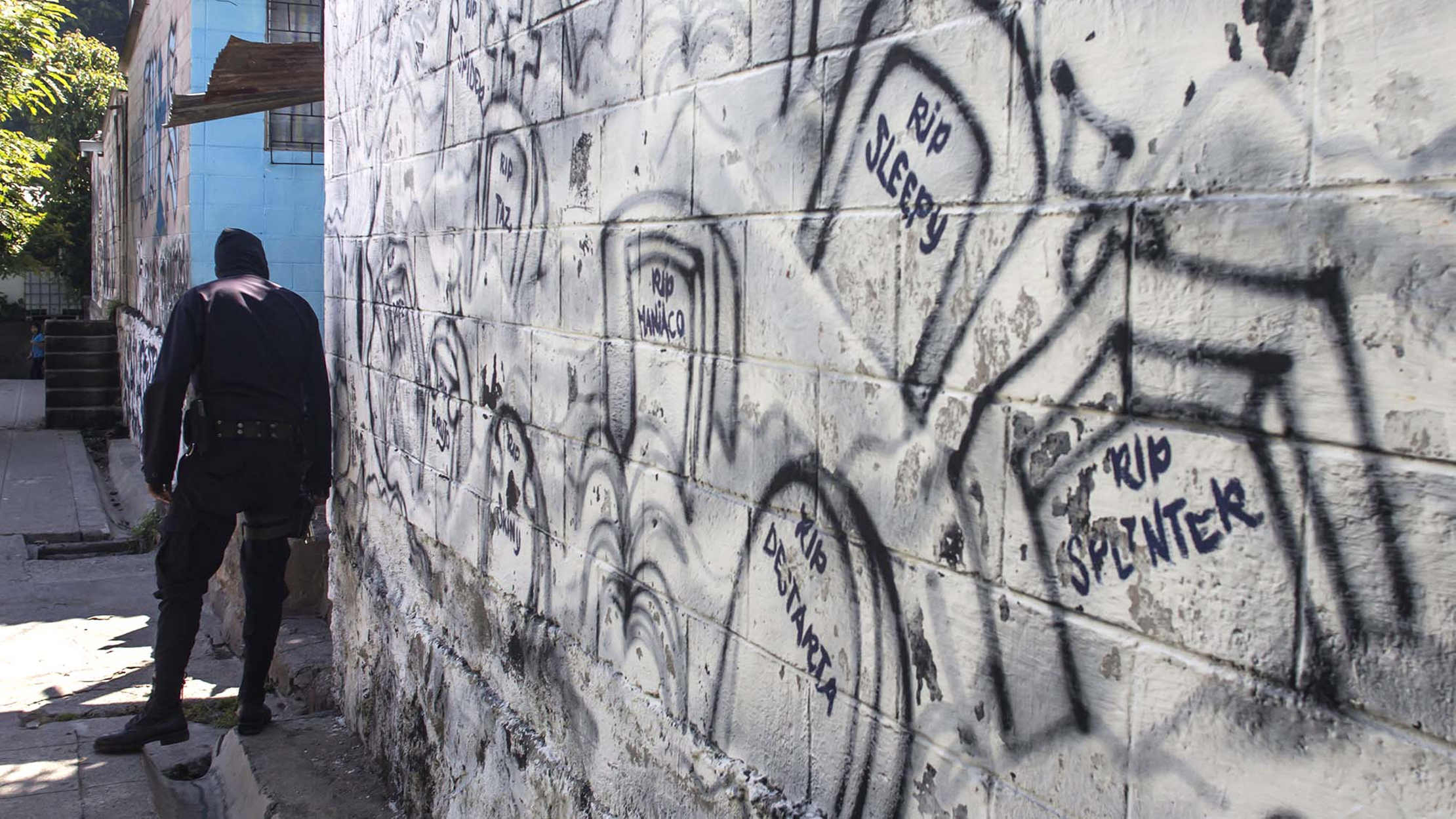 El Salvador has become in the last decade a hostile country for its inhabitants. Threats and attacks by gangs and state security forces have forced many to flee their homes for fear of retaliation. Those who are able to, decide to move to another city or get support to migrate or apply for asylum. The 2017 report on internal forced displacement due to violence presented by Cristosal and Fundación Quetzalcoatl reveals that in 326 of the 701 new cases registered, people have not been able to flee their homes due to lack of resources. They are locked in by fear. The organizations hope that the government will recognize the phenomenon and provide specialized care to the victims once and for all.