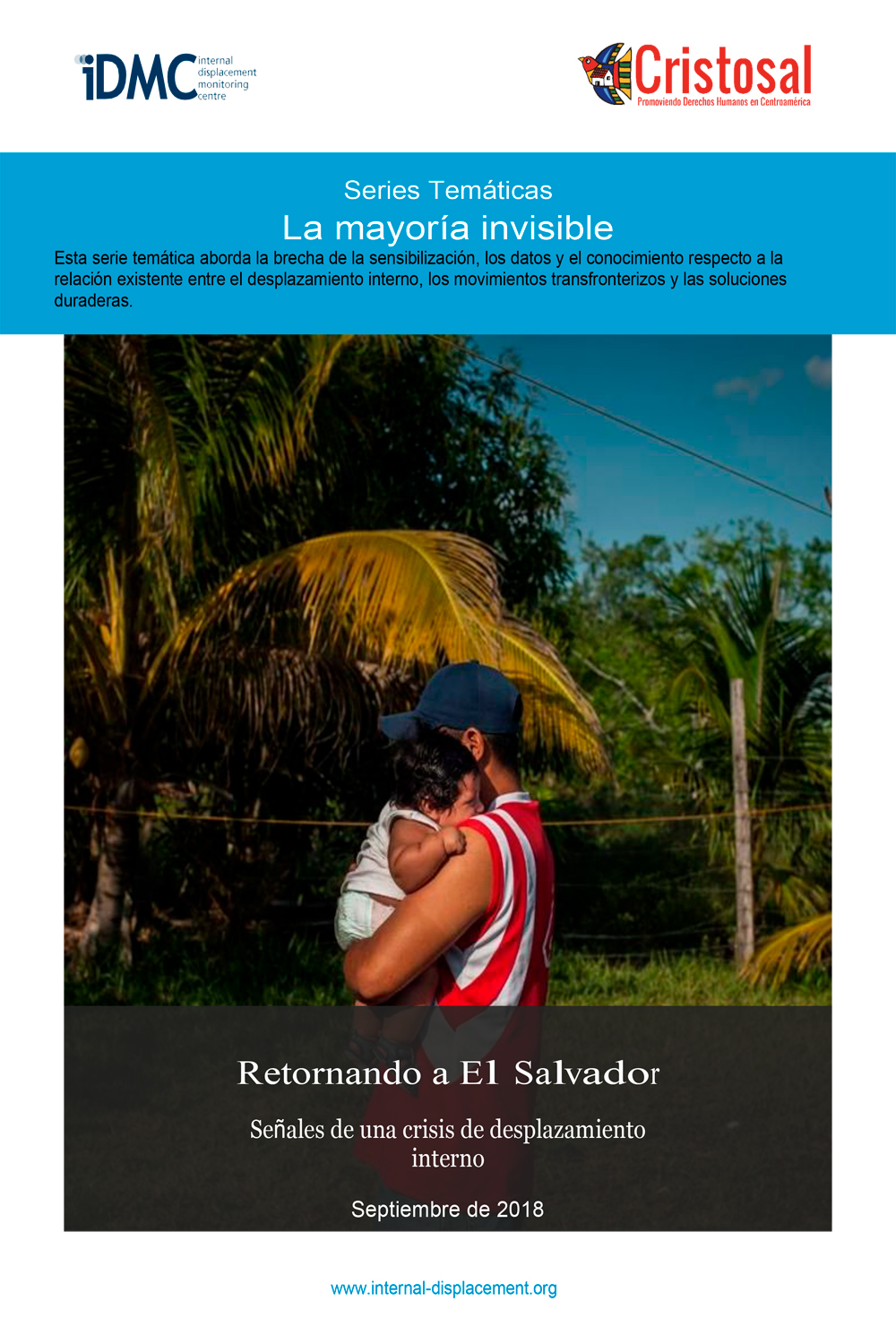 Barack Obama, then president of the US, declared in July 2014 an “urgent humanitarian situation” on the southern border of the country. In that year, 137,000 children and families had arrived from El Salvador, Guatemala and Honduras, twice as many as the year before.

Women, children, and families escaping extreme levels of violence challenged established assumptions that Mesoamerican migration was primarily undertaken by lone Central Americans seeking work, and raised questions about states’ responsibility to protect throughout the region. Since then, however, little has changed.

El Salvador, which has the smallest population of the three NTCA countries, has been the source of the majority of the region’s asylum requests since 2005. Salvadorans’ desperation to move has many causes but one mentioned regularly by the men, women and children who flee their homes is violence and/or the threat of extortion, targeting and attack.

Seven thousand children were murdered in El Salvador in the last four years. The levels of violence in the NTCA, where in 2017 the combined total number of homicides was around 12,000,2 are comparable to armed conflicts globally, yet governments of countries of origin, transit, and destination have been reluctant to prioritise a humanitarian response.