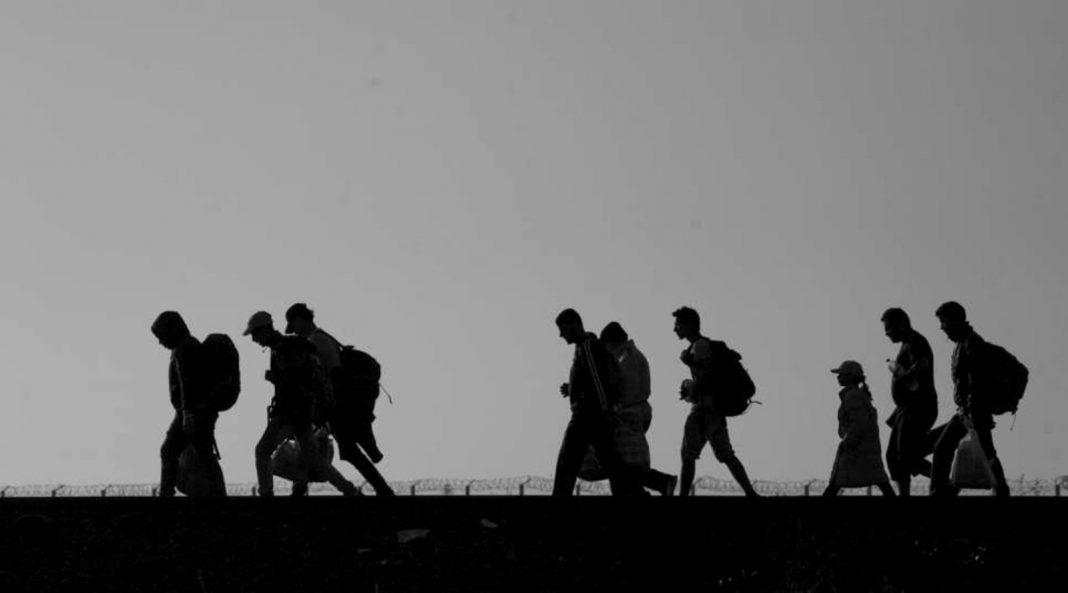 The Constitutional Chamber admitted a petition for protection filed by a family victim of internal forced displacement by gangs, ordering that protection measures be adopted to guarantee their safety.

In the statement, the Chamber indicates that neither the National Civil Police nor the Attorney General’s Office has prosecuted the perpetrators.

In its statement, the Chamber omitted the identity of the victims as a measure of protection.