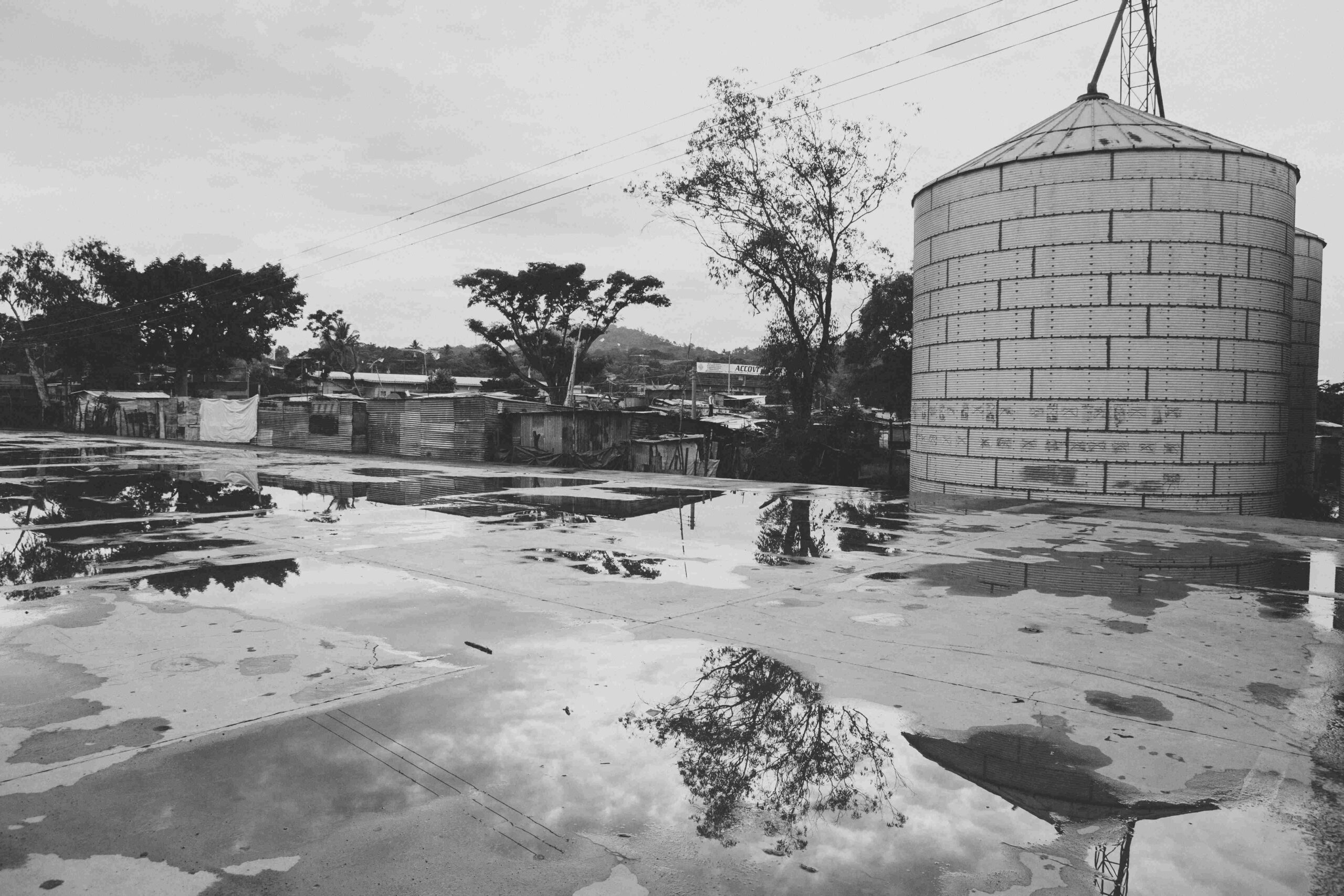 Congress representatives will make law on displaced persons until next July

The Legislation Commission of the Legislative Assembly envisions having the law on forced displacement ready by July of this year, even though this law should have been approved no later than January 13, after the ruling of the Constitutional Chamber made on July 13, 2018, mandating its creation within 6 months.

The creation of the regulatory framework will begin next Thursday, May 16, when the congress representatives of the commission, joined by the United Nations Agency for Refugees (UNHCR), will begin a series of workshops in which they will review, among other issues, international law and regulations on forced and internal displacement.

In addition, UNHCR will bring international experts on forced displacement to these workshops and provide input for the creation of the law. These workshops will be held in Villa Dueñas and will conclude on July 4, according to the proposed schedule presented by UNHCR to the Commission. The president of the Commission and GANA congressman, Mario Tenorio, said that as congress representatives they had January of this year as the latest month to comply with the Chamber’s sentence approving the respective law.

Read the original article in Spanish: