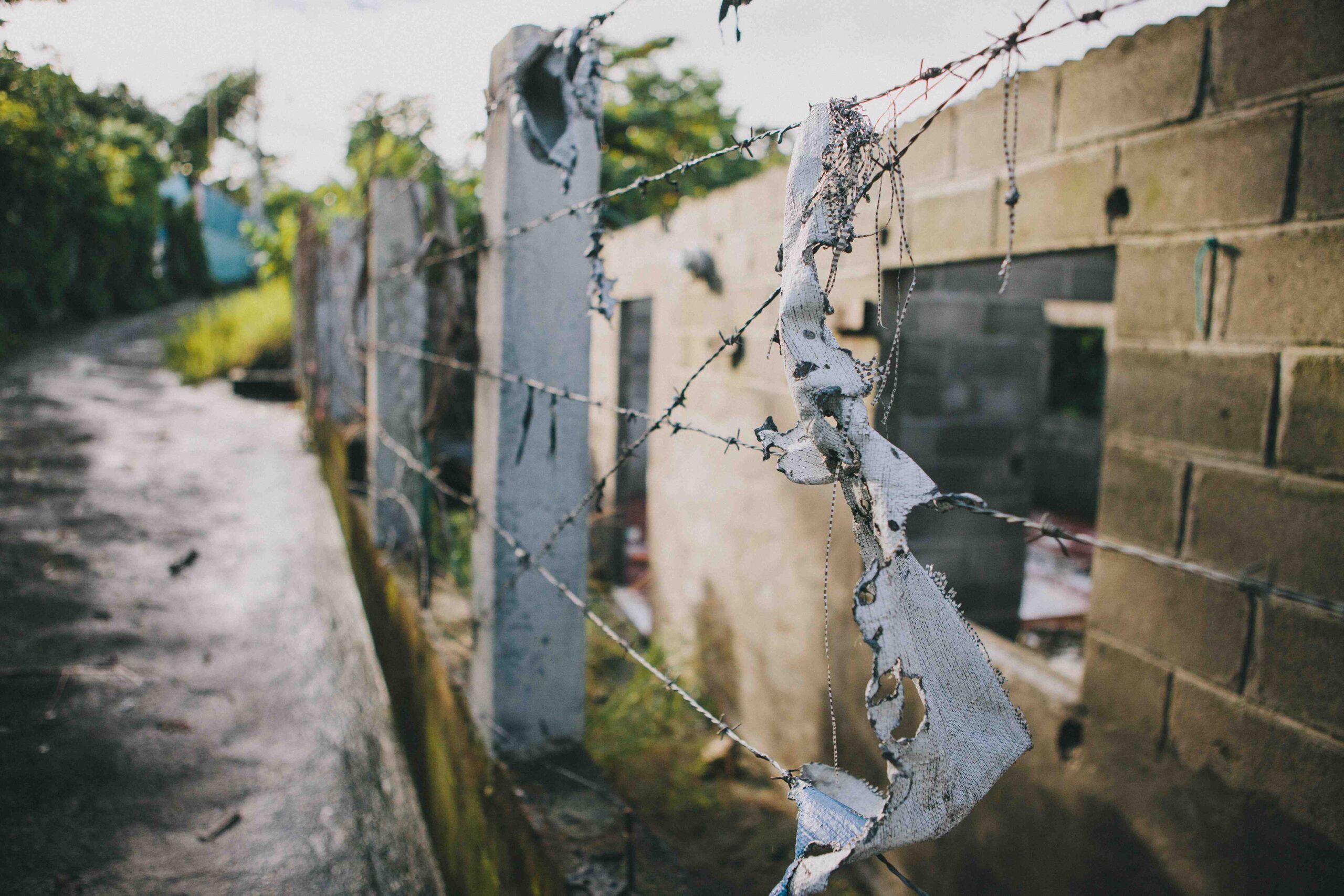 An important point is that the Institute for Access to Public Information maintains the principle of maximum publicity as its line of work.

The worsening of the conditions of insecurity and violence in the country is a growing phenomenon that affects all sectors, including journalism. This phenomenon threatens the guarantees of respect for the rights of communicators, which have included, in some cases, forced displacement due to threats.

The official response has not been strong enough. Although there are convictions in some crimes against journalists (18 since the end of the armed conflict), only material and not intellectual perpetrators are reached.

Such an attitude is part of the key challenges for freedom of speech, identified for the decade that began in 2010 by the special rapporteurs of the United Nations, OAS, on Freedom of Speech of the African Commission on Human and Peoples Rights.

For these agencies, attacks do not receive the attention they deserve. Not enough resources are allocated to prevent them or, when they occur, investigate them and prosecute those who perpetrate them.

There is no recognition of the need to adopt special measures to address these attacks, which represent an attack against the victim and violate the right of other people to receive information and exchange ideas.

There are no protection measures for journalists who have been displaced as a result of these attacks. El Salvador’s situation is not the same as that which affects journalists in Mexico, Guatemala, and Honduras. The issue revolves around the need for the State to have a real commitment to the promotion, defense, protection, investigation, and sanctions against the press’s aggressors.

That is one facet, another is the media’s commitment to protecting their workers, and an additional one is the contribution that civil society can make to protect freedom of speech.

Similarly, it is necessary to provide the essential conditions for the proper exercise of journalism and promote journalism that has allowed the fight against harmful practices to stop democracy, such as corruption. A contribution in this line would be the promotion of investigative journalism, the promotion of quality content proper forms – without government interference – of ethical standards.

However, no progress comes from decisions such as the order to the Probity Section by the Supreme Court of Justice’s plenary session not to investigate cases of illicit enrichment of officials who have concluded their positions for 10 or more years.

An important matter is that the Institute for Access to Public Information maintains the principle of maximum publicity as its line of work. Events such as the trips of former prosecutor Luis Martínez, the assets of three former presidents, access to data from the archives of the army on serious human rights violations, and the list of advisers to congresspeople (which ended in a fine for the directors of that legislature) are good signs that something has been done.

Information allows us to modify the way we see reality. Making decisions based on hard facts, professionally managed, without bias, helps change social, economic, and political perspectives. Information held by public entities must be accessible to all, without exception.

We come from a time when, as soon as the Law on Access to Public Information began to be mentioned, strong voices were saying that the best law is the one that does not exist. Time and facts proved how wrong that statement was.

Read the original article in Spanish: