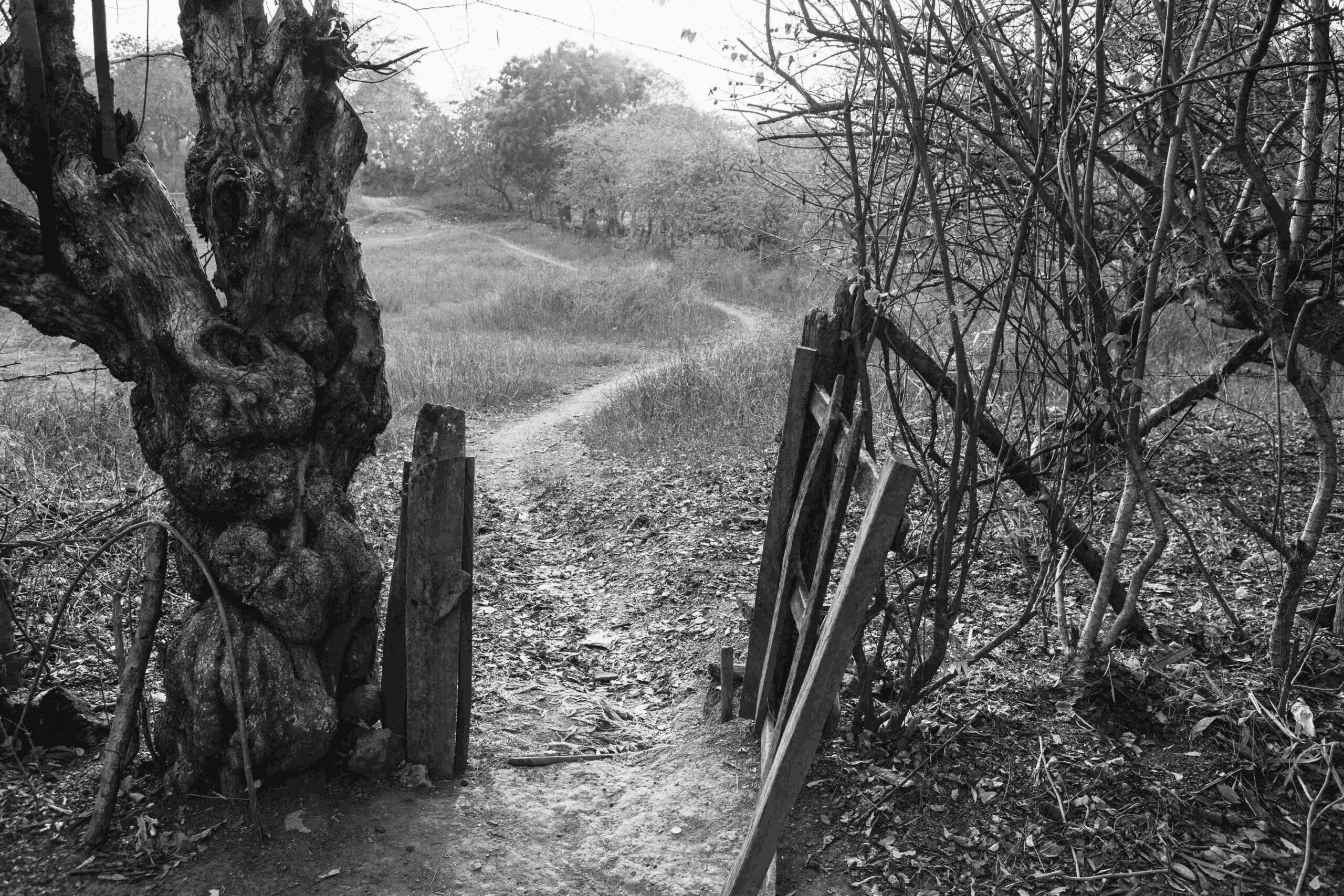 The Salvadoran President, Salvador Sánchez Cerén, will conclude his term of “turning his back” on the victims of forced displacement due to violence after not fully recognizing the phenomenon, the director of Programs of the Cristosal organization, Celia Medrano, said on Tuesday.

“President Sánchez Cerén ends his administration by turning his back on the victims of violence in conditions of forced displacement,” the expert told reporters.

She pointed out that Sánchez Cerén, who concludes his administration on May 31, “did not bring about compliance” with a ruling of the Constitutional Chamber of the Supreme Court “that implied official recognition at the highest level, that is, from the Presidency of the Republic.”

In July 2018, constitutional judges protected a family displaced by gang and security force violence, making it the first state body to recognize the phenomenon.

“To end the administration turning his back on the victims is to go down in history as a president who did not know how to care for his own people who required great protection,” she stressed.

On the other hand, she assured that congress representatives are in “contempt” of the aforementioned judicial resolution, in which the Constitutional Chamber ordered the creation of a law for the protection of victims of displacement, which deadline expired last January.

Said state body has at least three bill proposals to assist displaced persons, but they have made no “significant progress” in the discussion.

“There is no excuse to lengthen the time allowed for the Legislative Assembly to make a decision and abide by the sentence,” Medrado said.

Medrano gave these statements during a regional forum in which experts from the Northern Triangle of Central America and Mexico analyze irregular migration, forced displacement, and human rights.

According to a national survey by the Jesuit Central American University (UCA), which Cristosal supported, the criminal violence in El Salvador forced more than 235,700 people to forcibly displace during 2018.

The study indicates that 5.2% of the country’s adult population had to “change their place of residence” to protect themselves “from a threat or act of violence.” This percentage is similar to that registered during 2017 by a similar study conducted by the UCA and higher than the 4.9% computed in 2016.