(2017) REPORT: INTERNAL DISPLACEMENT DUE TO VIOLENCE 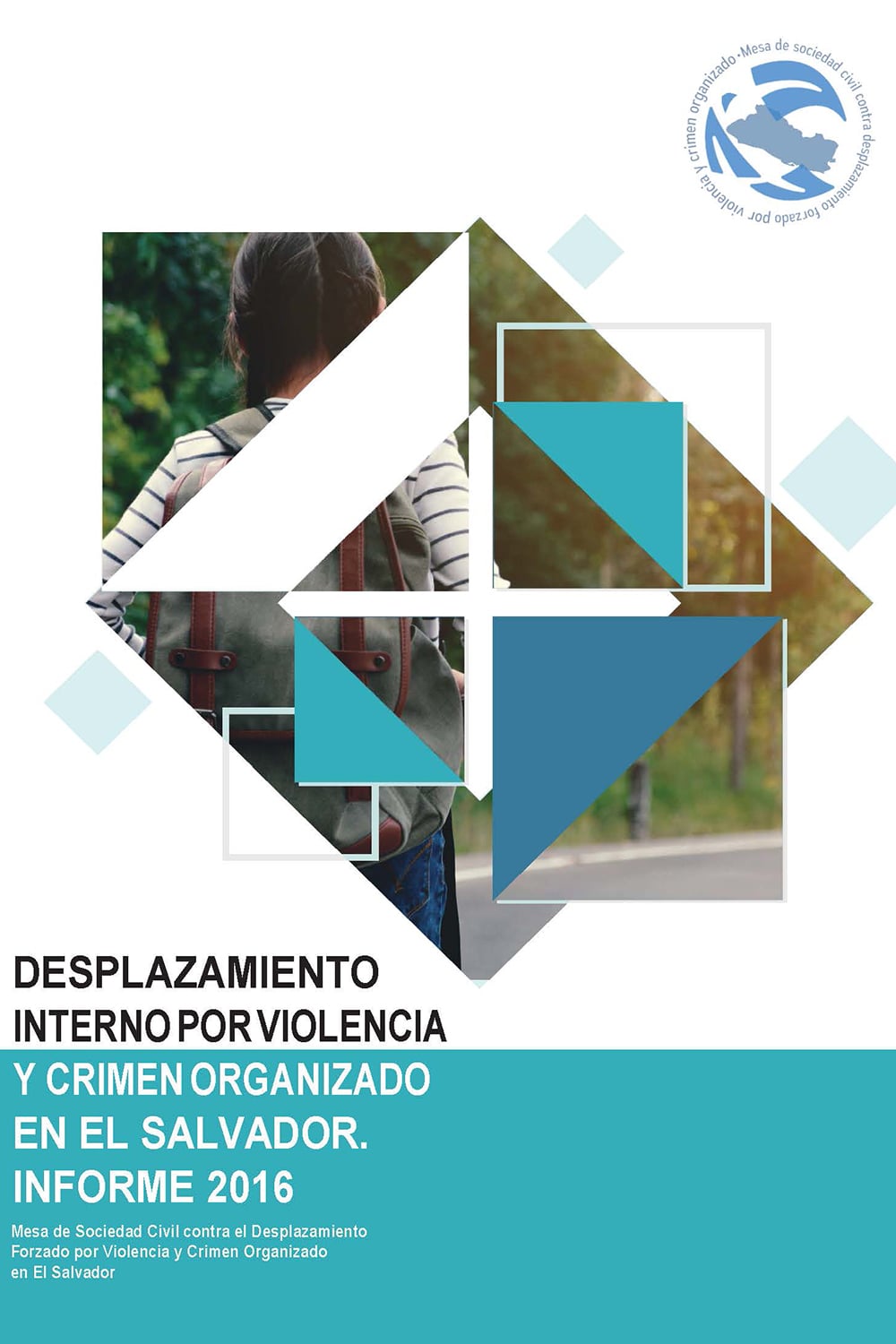 The Roundtable was formed due to the increase in cases received by the various organizations from individuals or families seeking humanitarian support due to serious damage to their integrity or security because of violence, who reported not being able to find answers from the State institutions.

This report has been prepared based on the inputs from the requests for help that the different Roundtable organizations have received, which have generated efforts for direct assistance to victims. In the cases assisted, the victims narrate the violation of their most essential human rights, describing the actions carried out to find a solution on the part of the State institutions, the responses received by said institutions, and the difficulties that these victims of violence must face to protect themselves and their families from the situation of insecurity.