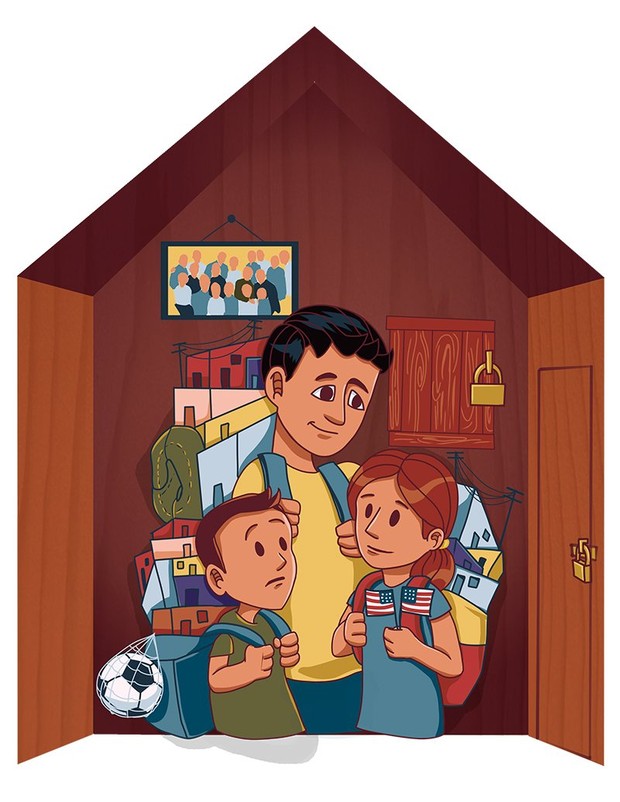 A generation without return: minors who are victims of forced displacement in El Salvador

The non-governmental organization Cristosal presented the report “A generation without return” about children, adolescents, and youth who are victims of forced displacement due to violence. According to the document, most of the victims seek to flee the country. The government claims to be taking measures.

“He lived in a territory controlled by organized crime. He was threatened by the gang contrary to his community while on public transportation. The objective was to carry out a forced recruitment, but when the gang from the place of origin found out, the threats also began. The director of the school where he was studying asked him to change schools because he represented a risk.”

This is part of the story of Eduardo, a 12-year-old boy victim of forced displacement in El Salvador. He is one of the 675 children, adolescents, and youth who between 2016 and March 2018 have been forced to flee their homes due to violence, according to the report of the Cristosal organization “A generation without return.”

The area of ​​the country most affected by the problem, according to the document, is the central one. The municipalities of San Salvador stand out, where Cristosal registers 63 displaced minors, followed by Soyapango with 49, Panchimalco with 28, and Ilopango with 26.

51% of the victims are male, who suffer greater harassment from security agents, and 49% are female, who are sexually abused or forced by gangs to become care-providers.