This content has been created to present the data collected by the Monitoring System in relation to forced displacement due to violence for the period 2014-2015. 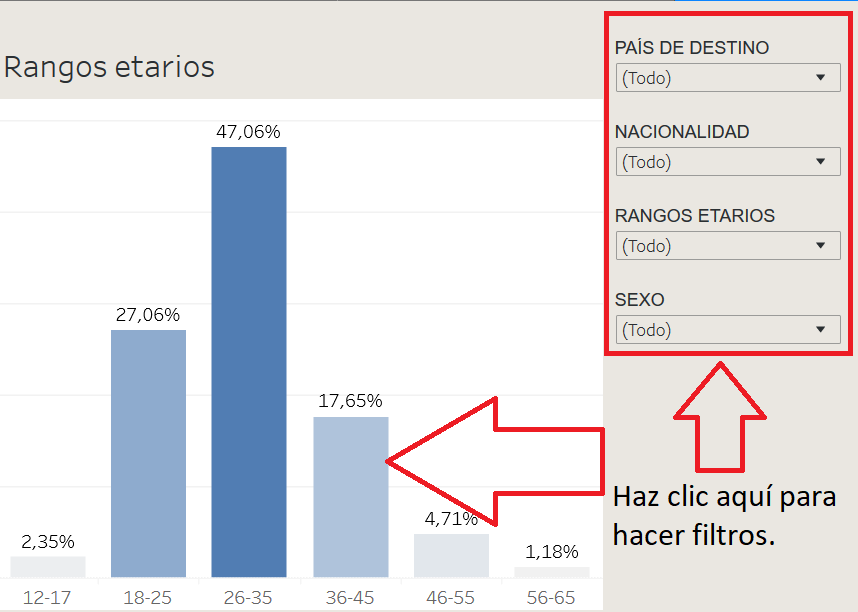 In the period 2014-2015, the Monitoring System identified 26 cases of forced displacement due to violence and a total of 104 people affected, of which, at the time of the interviews, 81 were displaced (77.9%) and 23 people were potentially facing displacement (22.1%).

All the cases were registered by Cristosal.

Please note: The data collected referring to 2014-2015 has been updated as new cases from those dates are discovered. Also, the data presented does not reflect a national or investigative sample; instead, this data is what that the monitoring system has been able to collect from participants who were interviewed or assisted by the organizations that are part of the system.

Of the total number of people interviewed, only 15 filed complaints with State institutions, this is 20.3% of 74 people over 12 years of age. Data are only available for El Salvador. 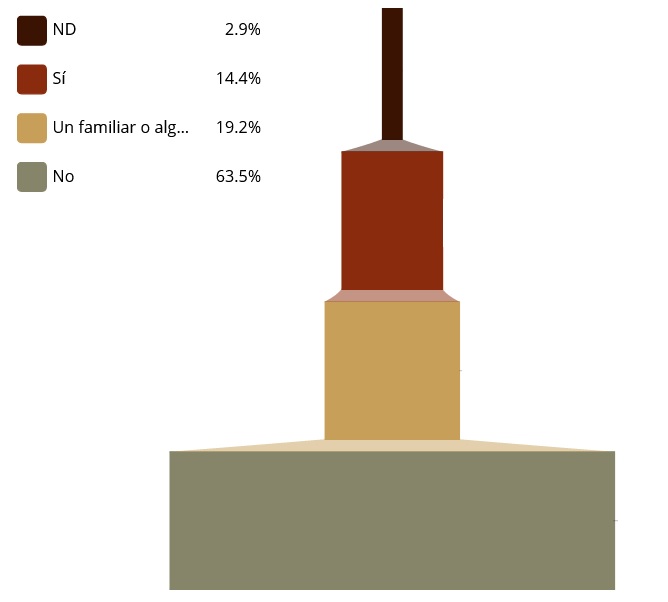 The next panel collects all the sociodemographic data, showing information regarding sex, age, and country of origin of the people interviewed in El Salvador.

Please note: each panel is interactive, both within the graphs and within the filter panel on the right side. One of the filters refers to self-confinement, which we interpret as a situation in which people find themselves in the need to stay at home trying to safeguard their life. In addition, the data refers to 104 records of which more detailed information is available.

The System also collects information regarding the number of people who intend to migrate to another country, as well as the intended destination. The investigation found that 68 people (65.4%) had intentions to migrate.

Please note: in the destination country graph, of the 68 people who mentioned their intention to leave the country, only 53 (77.9%) stated where they were going.